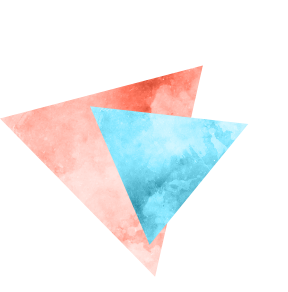 Chair, Board of Directors

Raul M. Alvillar, chair of the Sixteen Thirty Fund Board, is a senior executive with two decades of expertise in external affairs, strategic planning, community relations and political affairs.

Raul oversaw political operations for the Biden campaign in New Mexico in 2020.

Raul also served as the National Political Director at the Democratic National Committee (DNC) where he led political strategy, managed all of the organization’s relationships at the national, state and local level and collaborated with decision makers to disseminate Democratic priorities.

Prior to the DNC, Raul served in several roles for President Barack Obama’s administration including as Associate Director of the White House’s Office of Public Engagement and as the Senior Advisor and Congressional Relations Officer for the U.S. Department of Housing and Urban Development

In 2007 Raul began his journey with then-Senator Obama as the 52nd hire on the campaign. He performed a variety of roles including Arizona State Director. Raul’s professional path included serving as Deputy National Political Director at Senator John Kerry’s Keeping America’s Promise PAC.

Raul has been a guest commentator on Fox News, CNN, CNN en Español. He has been featured in The NewYork Tmes, The Blade, Politico, USA Today among others. Raul is a native of New Mexico.